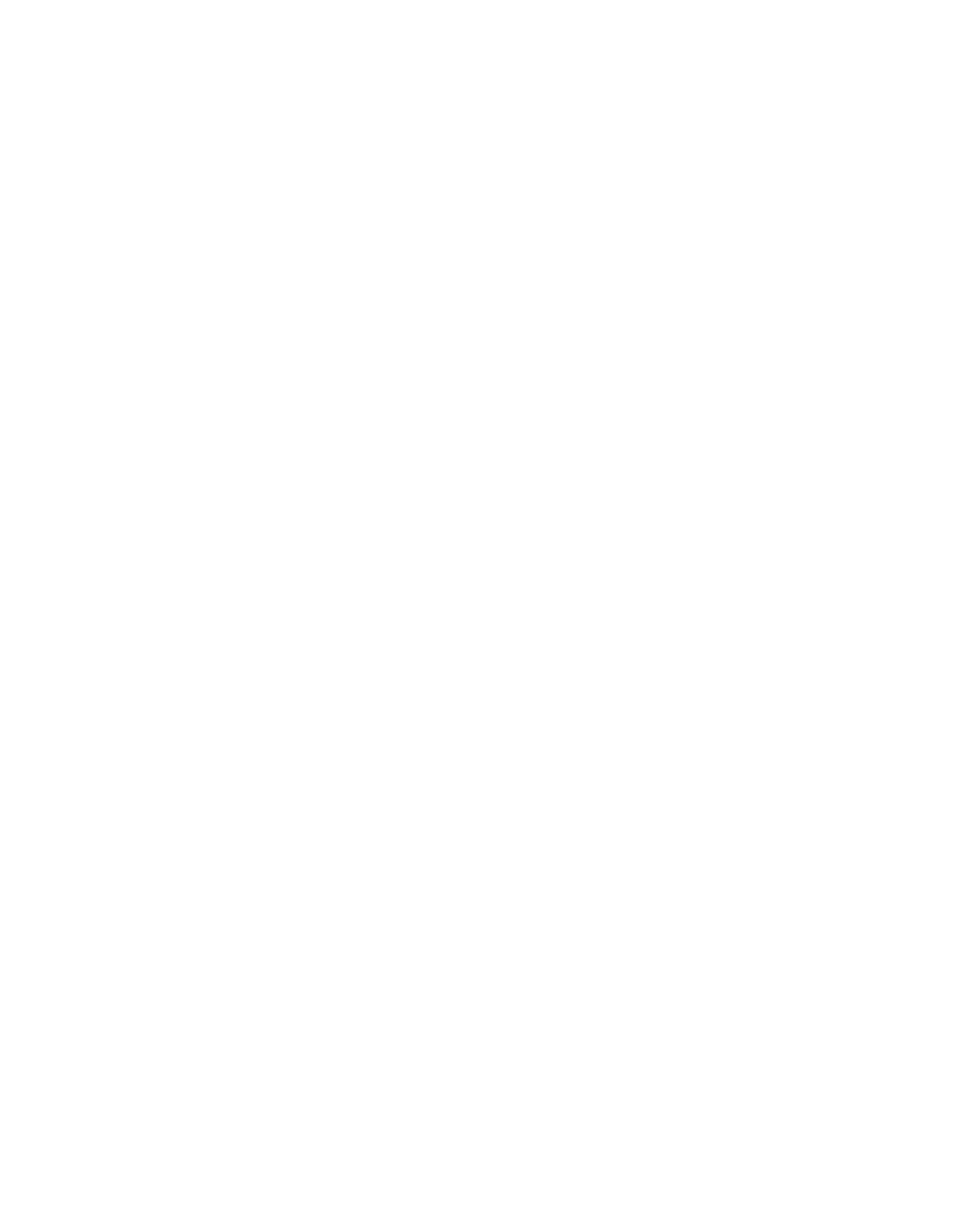 Become Weaponized with the Top 2 Power Tools (Weapons) of Warrior For Just $79 TODAY!
PLUS, If You Choose to Go with the Annual POWER PACK, You'll Also Get Instant Ongoing Access to Transformative Training That Helps You Stack More Profits with Your Weapons Even FASTER!
1
Create
Your Access
2
Customize
Your Access
3
Confirm
Your Order
Show Order Summary

What is the Power Tools (Weapons) I'll have access to inside the WarriorApp?

Regardless of choosing the Regular Stack Monthly Subscription, or the Annual POWER PACK Subscription...

You'll have access to the following Weapons inside the WarriorApp:

What's available to you inside the above Power Tools goes deeper than ever before; inclusive of the brand new Power Stack Types (such as the Prayer Stack, the Guilt Stack, the Sad Stack, and more...)...And the multiple Production Stack Types you can use to gain clarity & certainty in business.

What Am I Getting As a MONTHLY Stack Subscriber?

As a monthly Stack Subscriber, you'll have ongoing access to everything below for as long as you choose to remain a subscriber...

What Am I Getting Inside the Attack with the Stack Annual POWER PACK?

Here is a fast and furious list of what you’ll gain access to inside of your Attack with the Stack POWER PACK:

Needless to say, this is a no-brainer...

You'll have ongoing access to what is included in the subscription you choose for as long as you choose to remain a subscriber at the price you are locking in for yourself today.

What Will Happen After I Say YES to This Opportunity?

Regardless of your choice between the Monthly Stack Subscription and the Annual Power Pack, you'll be taken straight to a Confirmation Page that gives you the opportunity to immediately go Download / Access the WarriorApp.

It will also let you know the exact email that will immediately be sent to you which details where to access everything.

So you can create undeniable, life-changing results like never before.

Because after you Commit to the POWER PACK, what happens next will be a transformational awakening that will leave you forever changed.

A Warrior King/Queen ready to forge him/herself into a living weapon of wealth.

How can I manage my subscription, and how hard is the cancellation process?

Through your ‘My Account’ page you can safely & securely manage your Subscription without having to wait for support.

In fact, if you truly want to cancel your subscription for any reason at all, you can do so with the click of a button and you'll still have access to everything for the rest of the billing cycle you've already paid. During this time, you'll also have the ability to easily Re-Activate your Subscription at any time when you recognize it's a must for you to stay on, and keep yourself locked in at the current price protecting yourself from any and all probable price increases.

Plus, you'll see exactly when your next renewal is coming up, you can change your billing information/payment methods on the fly as needed, change your email on file, view your order history, and more.

Who Is This For? Will This Work for ME?

This is for anyone who’s ready and willing to stop settling for less.

For anyone who’s sick and fucking tired of not living up to their potential.

The Weapons You Get Access to Here Is For YOU.

I’m going to keep my answer as simple as I can.

This works...IF YOU WORK IT.

What Is the 'ACTIVATE Your POWER' Warrior Challenge?

When you take the 'ACTIVATE Your POWER' Warrior Challenge You’ll Get 10+ Years of Proven Real-Life RESULTS All Distilled Into an Unmatched Experience...

One That Helps You 4X Your POWER In 6 Weeks or Less!

So You Can Ultimately Take Your Business, Marriage & Life BEYOND the Next Level Quickly...

Saving You YEARS or Even Decades of Guess-work, Painful Mistakes & Suffering Your Way To Success.

This Challenge is the most lethally effective, transformational experience that will help you radically elevate your results across the board…

So you can finally create your 'HAVE IT ALL' Lifestyle across BODY, BEING, BALANCE & BUSINESS.

And you get access to it for FREE inside of your Attack with the Stack Power Pack.

What Is the Warrior's Way?

A NO-BS FORMULA. A SIMPLE FRAMEWORK. A PROVEN BLUEPRINT. A GAMIFIED SYSTEM.

Find Purpose In Your Profits…

And Expand Your Legacy.

The Warrior’s Way is the gateway that shatters all the lies and unlocks the truth so you can finally own your fucking life!

It’s been proven by 55,000+ men and the life-changing results are undeniable.

Results you can achieve if you DO THE WORK.

THAT is The Warrior’s Way, and it was uncovered through Garrett's own demise and destruction...

And his ruthless commitment to Liberate Himself, Save His Marriage, Become a Better Father & Husband, and be a Powerful Businessman Driven by Profits & Purpose.

The Warrior's Way System, Training, Tools, Frameworks, and Weapons are used by thousands across the globe to sky-rocket their businesses, re-ignite relationships, get ripped, find unwavering certainty, and more.

It's a Science, and it'll work whether you're a millionaire looking for his/hers next edge, or a man/woman who simply needs a fresh kickstart.

Who Is Garrett J. White?

He is regarded as one of the world's most elite business trainers and coaches thousands of men across the globe.

Garrett has revolutionized the personal development space through his signature approach called “The Warrior’s Way.”

A system and science he built from the ground up over a decade ago through his own blood, sweat, and tears.

Who is Garrett J. White? Listen to the man himself...

“I never built Wake Up Warrior to liberate another man, I uncovered the art and science of the Warrior's Way while I was fucking fighting to put my own life back together.

It was only after I had proved it for years in my own life did I start leading other men to learn and eventually live this science.

See...Garrett J. White is a MAN who came from nothing, built an empire, LOST that Empire, and at the brink of his 2nd divorce he made a decision...

A decision to not only identify WHY he was Wired to Build & Burn and Constantly Sabotage His Results in Marriage, Business, and Life...

But also to ultimately find a way to ACTUALLY Have It All Across Body, Being, Balance, and Business - simultaneously.

Today, he's more fit than he was at 20, he's deeply connected with God, he's a Loving Father of Five (5), a Passionate Husband, and a Powerful Businessman owning multiple 7 & 8 figure businesses.

He's the Creator of the Warrior's Way to HAVING IT ALL, an Author of no less than 7 Books, and a Leader & Mentor to Thousands of KINGS & QUEENS Committed to Being CREATORS of Meaningful Results.